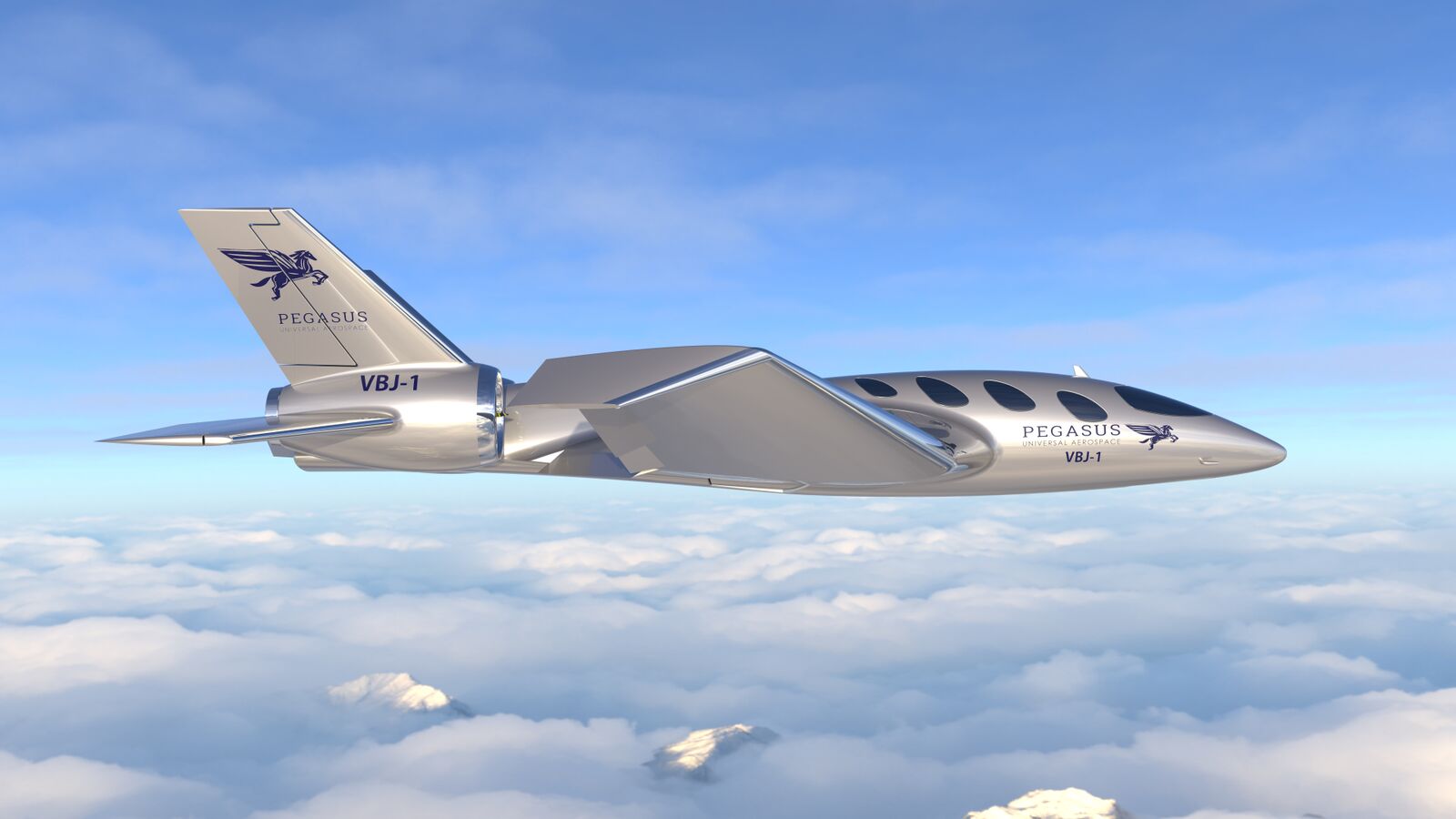 An autonomous, Chinese, two-seat urban transport vehicle is not one of the most anticipated sights on the exhibition floor at EBACE, but in the realm of UAVs, things happen quickly. EHang, one of the earliest and most successful developers of such aerial craft, signed a joint agreement in Guangzhou last November with FACC of Austria, designer, developer and manufacturer of aerospace components and systems.
FACC is owned by Chinese aerospace giant AVIC.
If the tie-up made little news at the time, eyebrows were certainly raised in April when the two-seat EHang 216 on show conducted demonstration flights for the media in Vienna’s open-air Generali Arena, ahead of the three-day 4Gamechangers festival.
As part of the strategic partnership, FACC and EHang contribute their resources and networks, thus creating optimal synergies to jointly advance technologies and solutions in the field of urban air mobility. EHang is the inventor and expert for all questions relating to autonomous air mobility, particularly with regard to connectivity and software solutions. FACC supports high-tech hardware with development, certification, production and worldwide aftermarket services.
Technology is not the prime issue, though. FACC and EHang will have to work closely with industry partners, politicians and aviation authorities to implement the mobility solutions in airspace. To reiterate – the EHang 216 pilot is not in the aircraft which is, in essence, a drone with human payload.
Matters are progressing more rapidly in China, where EHang is one of five local companies licenced on January 23, 2019, by the Airworthiness Department of the Civil Aviation Administration of China (CAAC), to establish a risk-based UAV airworthiness management system by the end of this year, with particular regard to the use of the craft for transporting cargo, inspecting powerlines and carrying passengers.
But Austria intends to follow close behind, thanks to the enthusiastic support of Transport Minister Norbert Hofer. “We want to be at the forefront of this technology,” he says. “Thousands of drones will fly in Austria!”
Costing USD336,000, the EHang 216 two-passenger vehicle has an endurance approaching half an hour; and can reach speeds up to 78 knots (144 km/h). Lifting and forward propulsion is by 16 propellers powered by 16 electric motors suspended in pairs on eight arms radiating from the central passenger pod. Endurance is projected at 26 minutes.