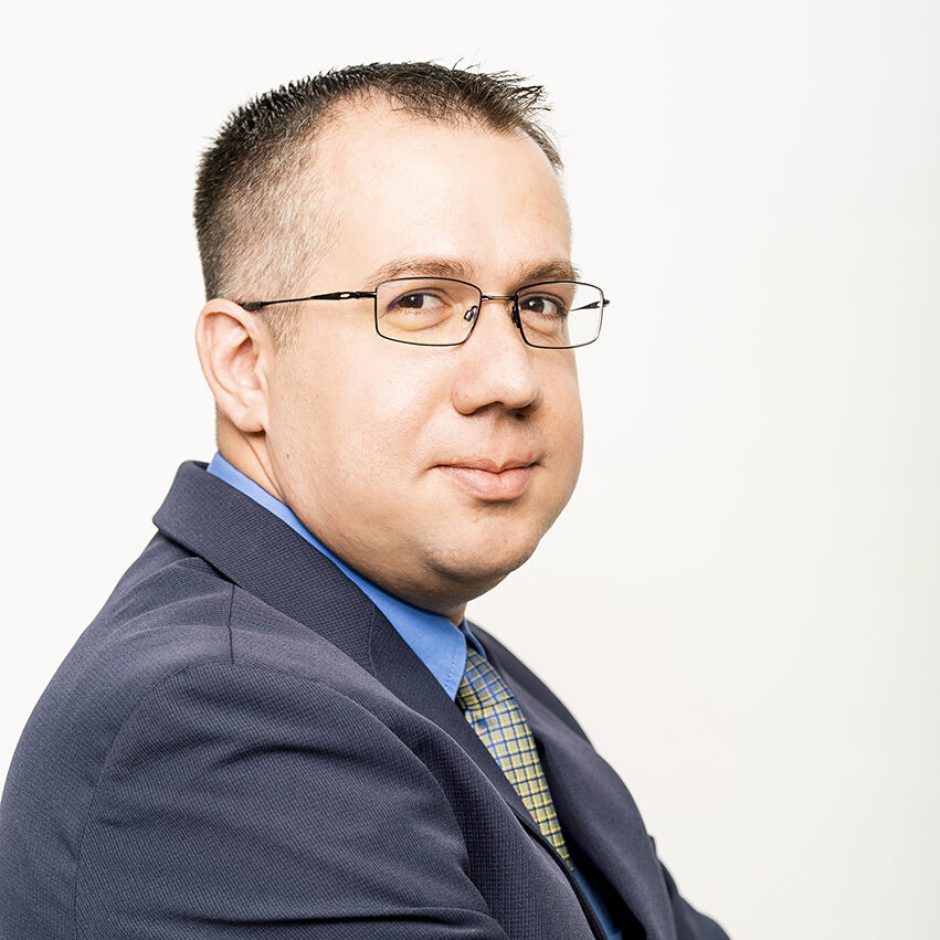 Matthew is also the sole director of Aviation Engineering and Certification Services (Pty) Ltd, a consultancy to the general aviation industry and a Director on the Board of the Commercial Aviation Association of South Africa (CAASA).